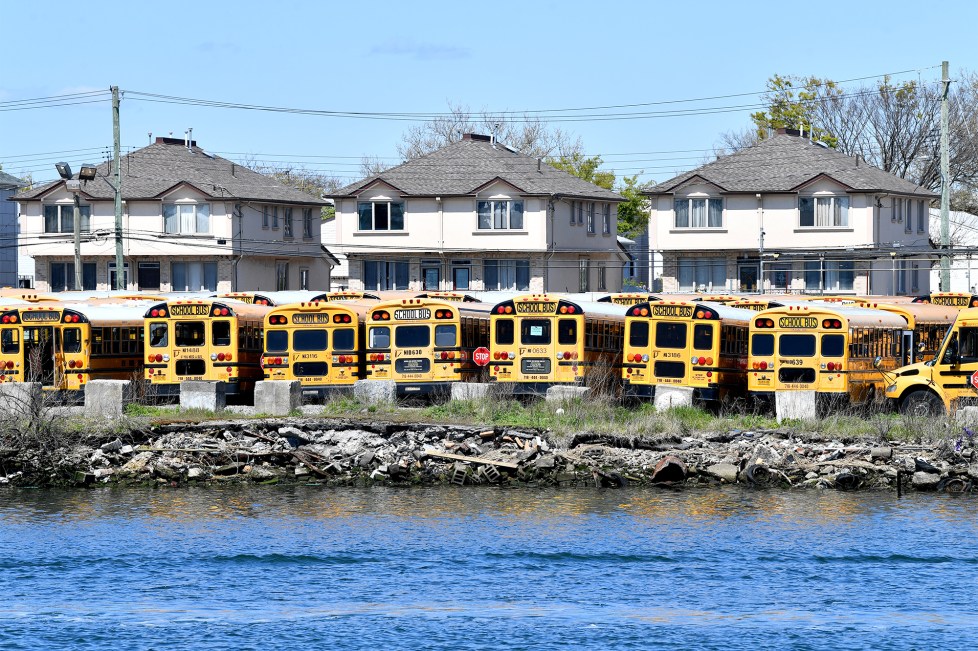 The New York Institute for Special Education in the Bronx — which serves roughly 250 kids in grades pre-K through 12 — wanted to reopen for in-person instruction on Sept. 9, coinciding with DOE’s former reopening date of Sept. 10.

But once the City pushed back that date, the Institute revised their plan and set a new reopening date — this past Monday, Sept. 14 —  but without bus services.

The OPT has repeatedly told the Institute’s executive director Dr. Bernadette Kappen and inquiring parents that they can’t offer transportation until a later date, with little explanation, according to emails reviewed by The Post.

“We were prepared to have our children who wanted to begin in-person schooling come on the 9th,” Kappen told The Post.

“Then there was discussion there wouldn’t be transportation this coming Monday on the 21st. The Office of Pupil Transportation said now the transportation isn’t going to start until the 29th. We think it’s coinciding with the New York City Department of Education’s pushback,” she said, arguing it violates state standards that say school districts must provide bus service to schools as part of reopening plans.

“Pupil transportation must be provided to students attending religious and independent schools, charter schools or students whose individualized education program (IEP) have placed them out of district,” states a Sept. 9 memo from state Education Department Interim Commissioner Betty Rosa, which Kappen cited.

“We are not supposed to be tied into [DOE’s] schedule. Whatever date we will tell our school district we will be in session, we should be able to transport,” she added.

“The parents are caught in the middle of this and it really causes a lot of distress because they don’t know what is going to happen with their children and many of them have to go to work. We were worried about the lack of any guidelines.”

Dr. Rebecca Renshaw, the executive director at the Lavelle School for the Blind in the Bronx, which serves roughly 130 kids ages 3 to 21, said parents who opted to send their children for in-person instruction this week have had to physically transport kids from as far as Brooklyn all week — and it’s placing a significant burden on an already vulnerable population.

“The transportation piece has been chaos, or silence — or a little bit of both.”

She said she has been called by at least one bus company that said service may resume this coming Monday, but has been unable to receive confirmation with city education officials despite multiple messages sent over the past day and a half.

“Our students need to be back, we’re ready, we’ve been working since the beginning of June. We’re ready — we need transportation to get them here, we worked really hard and to put it together and then the one part we couldn’t control — transportation — has delayed them from full access to their education,” she added.

“We are happy to offer bus service this fall for our public and non-public school students that is safe and follows all health protocols,” said DOE spokeswoman Danielle Filson. “Bus service will begin on September 21, and we’ve distributed MetroCards to ensure all students have a free public transportation option in the interim, and will have a reimbursement program available in certain cases as well.”